Canada’s MAID law has for decades been a failed attempt to use the criminal law to regulate a medical procedure that is within provincial jurisdiction.  That is using the wrong tool for the job.

Canadian governments have opposed medical assistance in dying (MAID) for decades.  In 1993 Sue Rodriguez sought judicial permission for this procedure from the courts, to alleviate her excruciating pain.  She lost 5:4 in the Supreme Court of Canada.  She died shortly thereafter, with assistance from an unidentified physician.

In the 2015 Carter case the Court reversed the Rodrigues decision and held that the total prohibition against MAID violated the plaintiff’s section 7 Charter right to life, liberty and security of the person.

In September 2019 a Québec court held in the Truchon case that the “reasonable foreseeability of natural death” requirement in the Criminal Code violates both Charter section 7 and section 15, which guarantees the right to the equal protection and equal benefit of the law, without discrimination.

The Attorney General of Canada (AG) didn’t appeal the Truchon ruling. Instead, in February 2020, the Liberal government introduced Bill C-7, to allow MAID for those whose natural death was “not reasonably foreseeable.” Bill C-7 was passed in the House of Commons on 10 December 2020, by a vote of 212 to 107.  It is shocking that 107 MPs voted against C-7 despite the Truchon court ruling that the reasonably foreseeable requirement is unconstitutional.  This shows the strong philosophical or religious opposition to MAID and the stubborn indifference to constitutional compliance under the rule of law.

The Senate has approved five amendments to the bill.  I will discuss these below.

Bill C-7 Replaces One Unconstitutional Barrier with Another

Bill C-7 removes the requirement that death be reasonably foreseeable, but imposes a new prohibition against using MAID by those suffering from “mental illness” without accompanying physical illness or disability.  The law should permit MAID for any eligible adult with the mental capacity to provide informed consent.  And many sufferers from mental illness have that capacity.  They should not be excluded from MAID if they are otherwise eligible.

Given the AG’s numerous constitutional law advisors and the speeches of Senator Gold and Minister Lametti to the Senate about the bill, this new unconstitutional barrier is undoubtedly intentional.  Their justification, that there is a lack of consensus on the mental health issue, is unpersuasive. Consensus has no objective measurement and there will never be unanimity. In any event, the government has made it clear that it is unwilling to change its decision on that issue.

The criminal law is a sledgehammer, a blunt instrument, completely unsuited to regulating what is a compassionate medical procedure.  For example, several presenters at the Senate have requested special protections for Indigenous Canadians and the disabled.  Such selective, nuanced protection cannot be provided effectively in a criminal law.

The few compassionate physicians (mostly family doctors) and nurse practitioners willing to provide MAID are not criminals. But they risk prosecution if their interpretation of the Criminal Code is found, after the fact, to have been legally incorrect.  This is an unreasonable risk to impose on the medical profession.

Some worry about equal access to MAID.  Wealthy Canadians who are denied access to MAID in Canada can travel to Switzerland, which provides MAID for foreigners. Canadians with lower incomes cannot.  Why condemn the poor to die in pain because of an archaic law?

MAID is not suicide. People commit suicide at any age, and for any reason or no reason.  MAID is a carefully controlled medical procedure for adults, usually elderly, most often (75%) terminally ill with cancer, and having the capacity to grant informed consent. It is available only if two independent medical practitioners conclude that the patient meets all the legal eligibility requirements.

Nevertheless, MAID still needs some legal regulation.  Who should do that? Regulating the medical profession is the constitutional responsibility of the provinces and provincial medical societies.  It is only through a historical accident that this regulation is being implemented, unsuccessfully, through the federal Criminal Code.  That is the wrong tool being wielded by the wrong level of government.

Until MAID is taken out of the Criminal Code the constitutional litigation, and Parliament’s resulting efforts to comply, will persist. Parliament can fix it now or fix it later. But the Senate can’t fix it now with a proliferation of amendments to C-7. And, as I have warned earlier, the Senate risks losing even C-7 in an impending election and Parliamentary dissolution.

END_OF_DOCUMENT_TOKEN_TO_BE_REPLACED 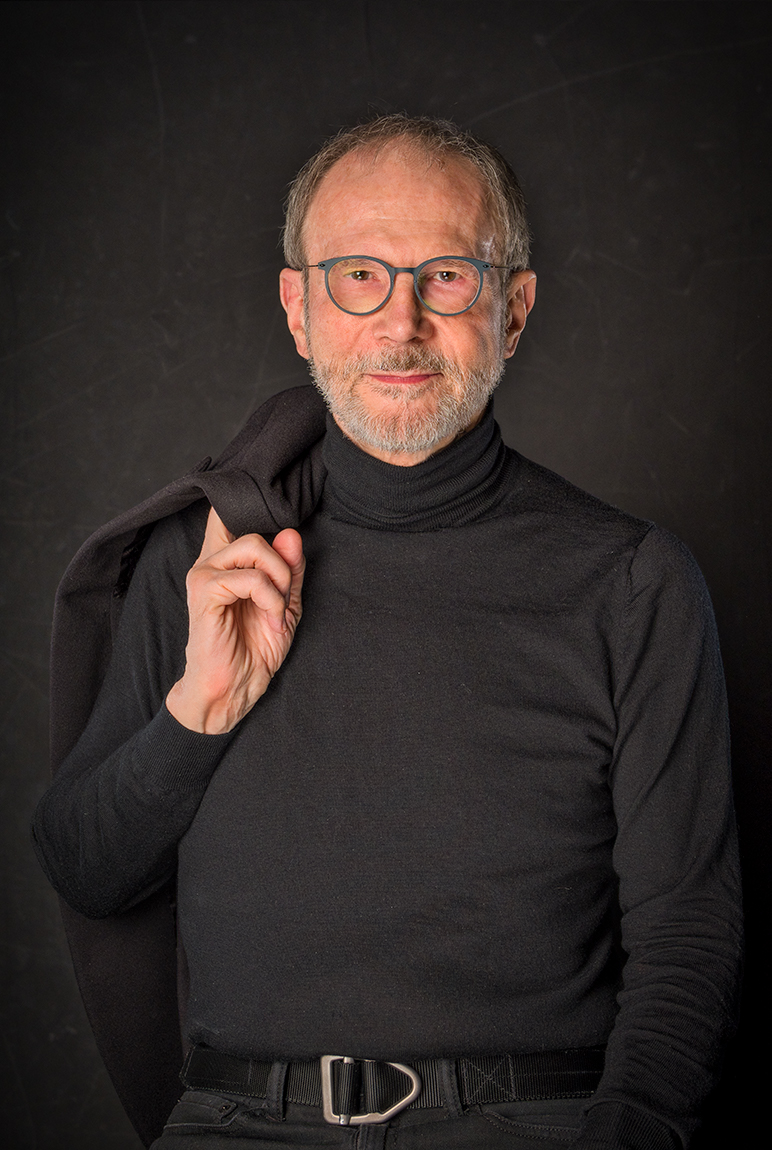